To Paris, for the annual Ford Madox Ford conference. As ever, the Fordies proved to be a congenial and collegial bunch, and the conference was a friendly and relaxed exchange of ideas. Also as ever, some of the really major Fordians were present, including the estimable Max Saunders and Joe Wiesenfarth, both of whom delivered, as might be expected, papers of authority and lucidity. It was also great to meet some younger scholars, exploring Ford’s work from often startling perspectives. The French context provided the impulse to look at Ford’s relationship with some of the great writers of France – Proust, Anatole France, Maupassant, Larbaud, Rimbaud – as well as his relationship to France itself, and particularly Paris.
A pair of ancient rooms of the Sorbonne on the Left Bank, was where we made our camp. It was génial to be discussing Ford in the very streets where he had been a perhaps unlikely flâneur in the twenties and thirties. Paris was, as always, a joy to be in – the early autumn sun shone, and we had time for walks along the Left Bank, and around the quartier Latin.  I even managed a visit to Shakespeare and Company, but nobly resisted the urge to buy even more books.
A smooth journey home via Eurostar, having made some new contacts, had some stimulating conversations, found out much of interest, and with a big reading list of Ford related topics. 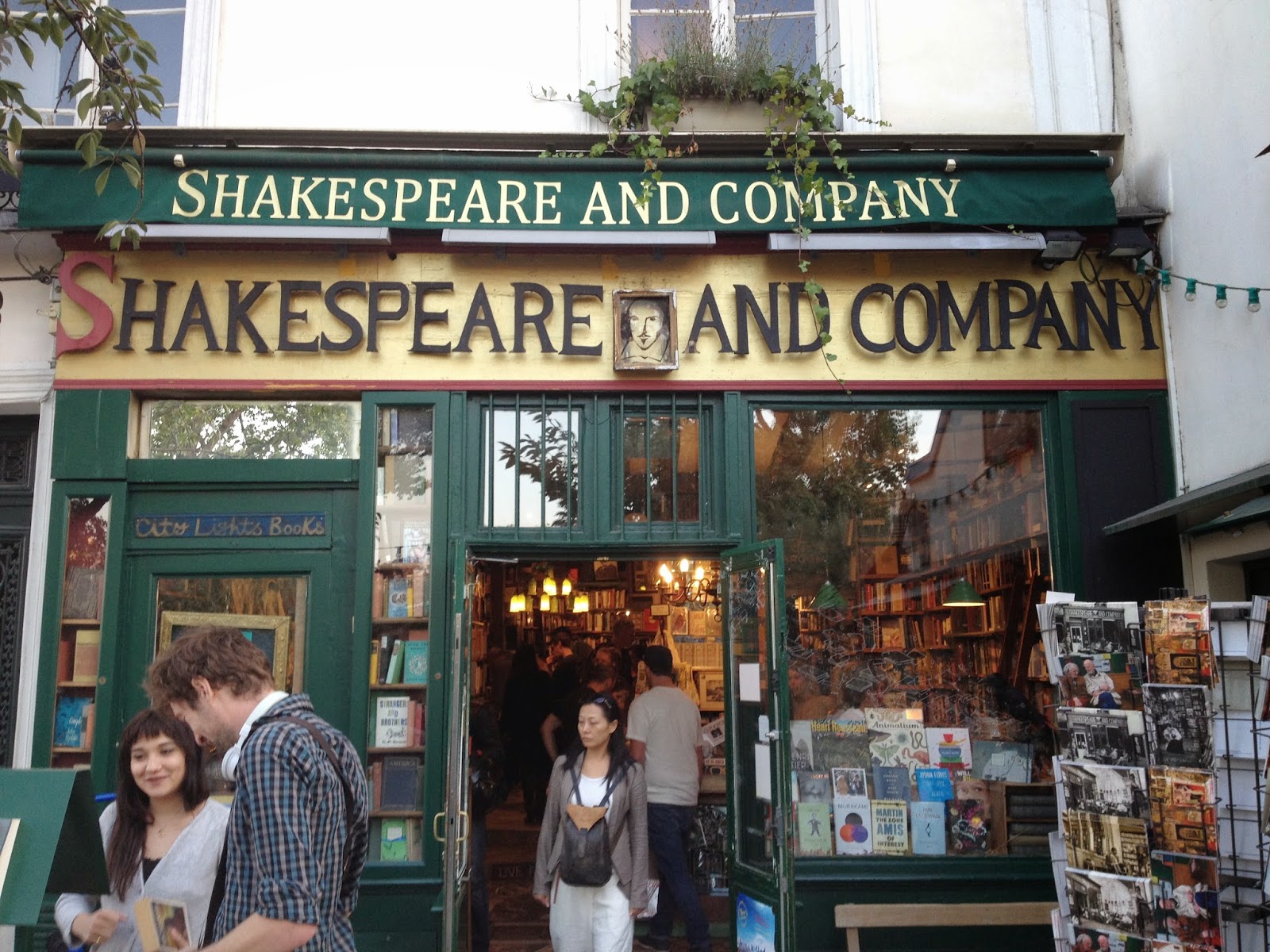 Ford in Paris by Dr Rob Spence is licensed under a Creative Commons Attribution-ShareAlike 4.0 International License.

Aye or Naw
Maxine Peake’s Hamlet at the Royal Exchange