It used to be that ‘showing respect’ was something children were supposed to do to adults, or farm tenants to the inhabitants of the big house. In recent times, it’s become a catch-all phrase beloved of gangsters, sportsmen and bullies. Not ‘showing respect’ can mean anything from looking at someone in a bar in a way someone else finds offensive (“you looking at my bird?”) to a football team assuming it can beat some inferior lower-division outfit in the cup. The change in use probably stems from the “Godfather” films, where not showing respect results in sudden death.

So the phrase has really lost any meaning it might once have carried.It’s difficult to overcome something like this: 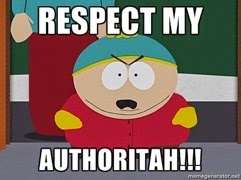 Even so, I think it reaches a new nadir in the usage I observed today on the back of a DHL van: 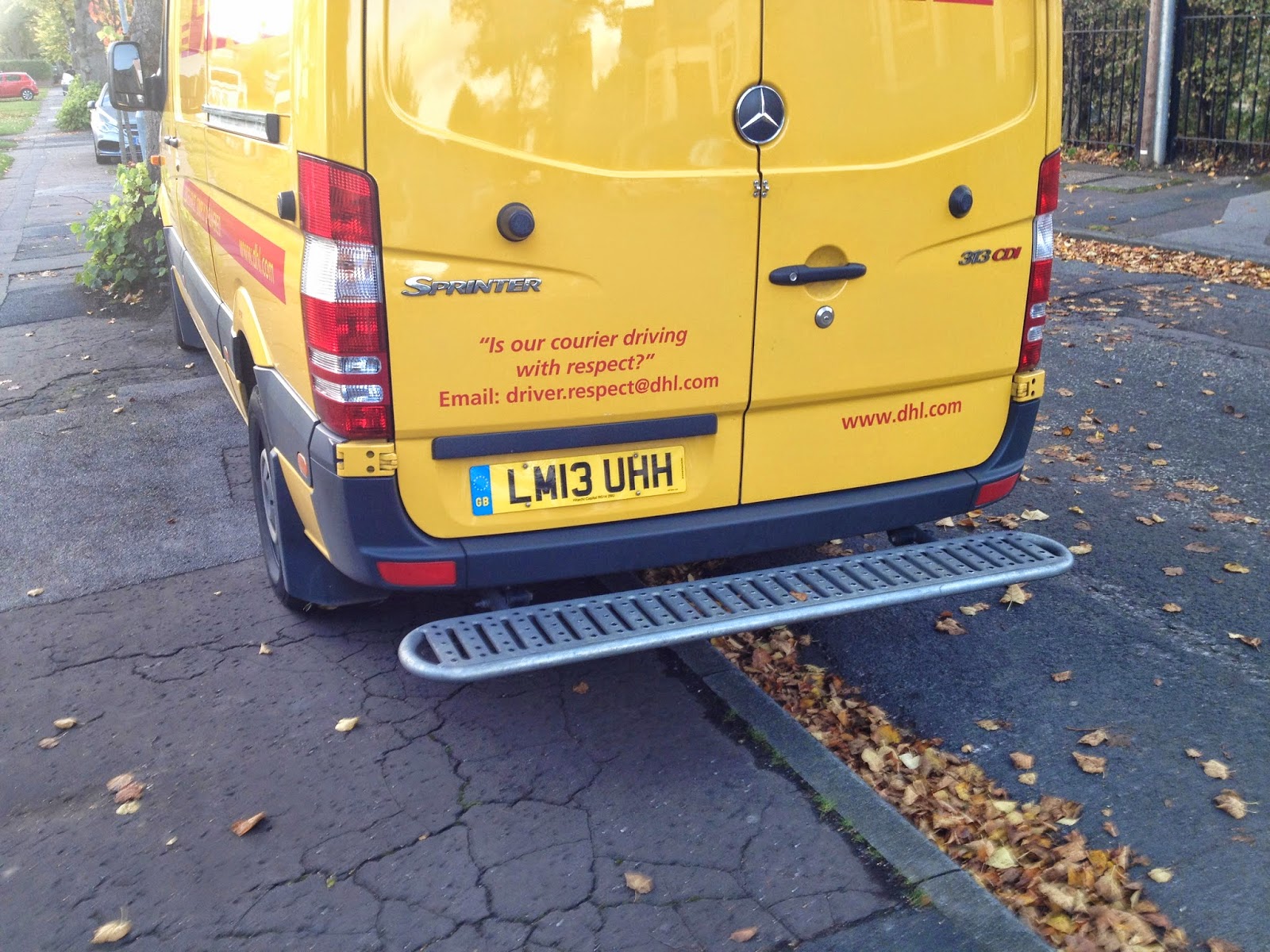 Leaving aside the redundant inverted commas, how, exactly, is one supposed to drive with respect? Perhaps the courier could doff his DHL cap every time someone overtook. Or seek out funeral processions to drive slowly behind. I don’t know – and like all these “how’s my driving?”-type notices, it’s inconceivable that anyone would ever actually phone the number. Although now, I’m tempted. “Your courier didn’t show me no respect. I’m gonna make him an offer he can’t refuse.” And hang up… Pity there’s only an email address.