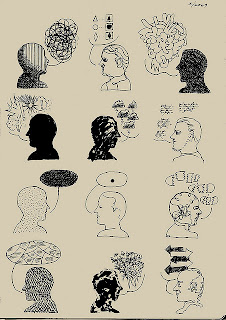 An interesting example of how stories are distorted in the telling, and how ‘news’ is created. Yesterday, at my place of work, there was a power cut. It happened around lunch time. I went out of my office to see if it was just my room, or more general. It was quickly apparent that the whole campus had lost electricity. Soon, a helicopter, a fire engine and two ambulances arrived. People on the corridor were immediately speculating as to what had caused the problem. In the space of three minutes I heard that construction workers on site had cut through cables, that there had been an explosion in a lab, and that there had been an explosion elsewhere, that the helicopter was there to take someone seriously injured to hospital. The local press reported it as a major incident.What had actually happened, it transpired, was that a power cut in the area had caused a distribution board to short-circuit, making a loud bang. Maybe whoever called 999 had been a little over-dramatic in describing the event. I imagine that person is a bit embarrassed.
The campus was not evacuated, classes were not particularly affected (especially as not that many classes happen on a Wednesday afternoon) and things were back to normal by mid-afternoon. Nothing to see here, move along…
Image: DailyPic

Nick and Nick
In this day and age
Comments (4)